Are you properly paying your Casual Employees? 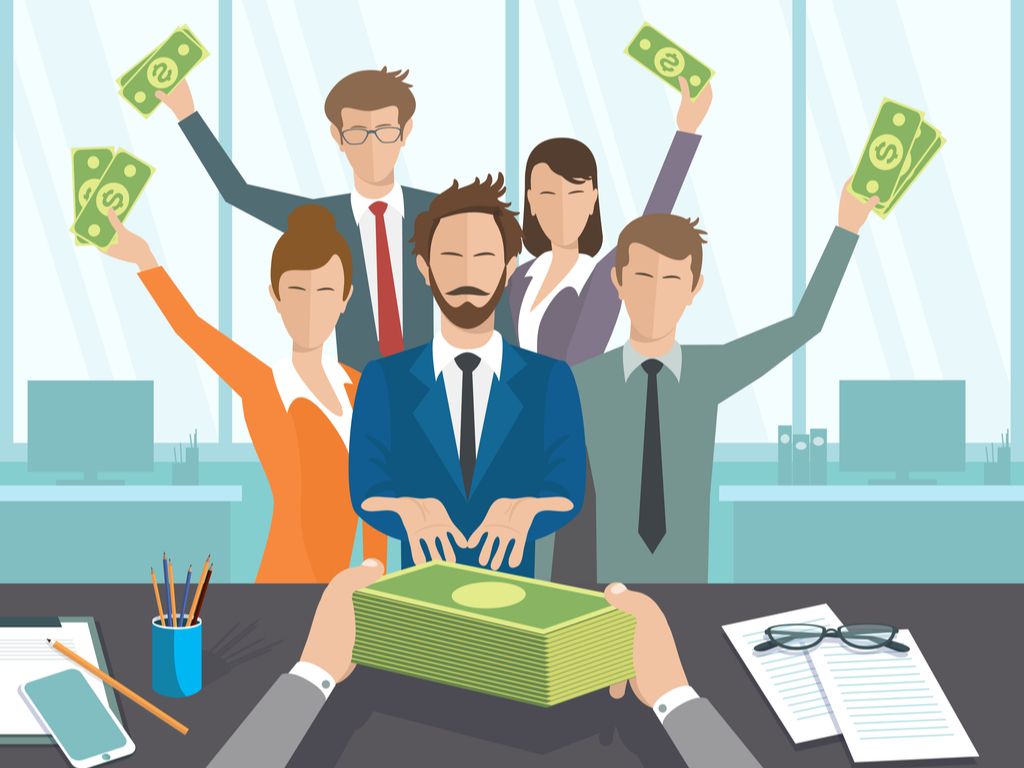 Are you properly paying your Casual Employees?  They may be entitled to sick leave, holiday leave and other entitlements.

Overview of the Case

Mr Robert Rossato was an employee of Workpac Pty Ltd (WorkPac) over the period from 28 July 2014 until 9 April 2018.  Mr Rossato claimed that he was not a casual employee and that WorkPac owed him unpaid employee benefits, such as annual leave, personal/carer’s leave, compassionate leave and public holiday pay entitlements under the Fair Work Act 2009 (Cth) (FW Act), and under an enterprise agreement made in accordance with the FW Act (known as the WorkPac Pty Ltd Mining (Coal) Industry Enterprise Agreement 2012 (Enterprise Agreement)).

The three members of the Federal Court gave separate judgements.  However, they all agreed that:

In finding that Mr Rossato was not a casual employee, the Court considered the following:

In addition, the Court noted that there is a restriction under the FW Act against paying out annual leave and personal/carer’s leave during employment, because those employee benefits are provided to protect against loss of earnings at the time the employee needs to take leave from work.  Accordingly, paying out any loading in lieu of the employee entitlements for a permanent employee is an offence under the FW Act.

Implication of the Case

This decision could have a massive impact on between 1.6 to 2.2 million regular casual workers, and could expose businesses to a liability of up to $8 billion.  If you are a business whose casual employees have “regular, certain, continuing, constant and predictable” employment, then those casual employees may now be entitled to the same employee entitlements as permanent employees, even if you call them ‘casual’ under their employment contract.

However, the Federal Government is considering whether it should change the law and could back any appeal to the decision to prevent what some people are calling “double-dipping” of entitlements.

If you need further information or assistance with your employment disputes, please contact Craig Higginbotham at chigginbotham@teneolaw.com.au or on his mobile at 0402 126 222.