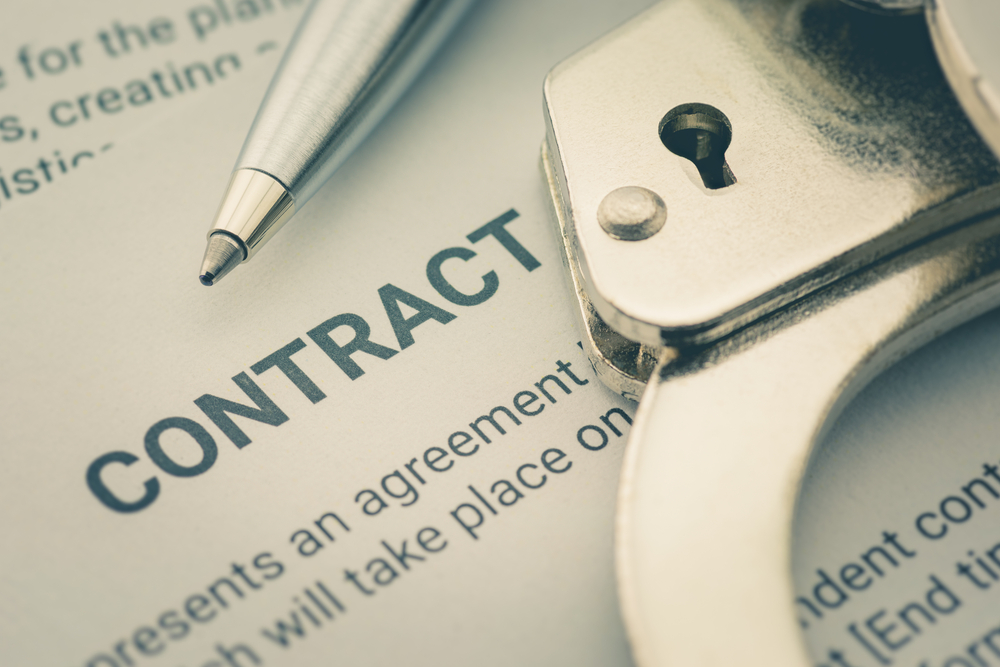 Small businesses, like individual consumers, are often offered contracts on a ‘take it or leave it’ basis, with limited or no opportunity to negotiate the terms.  These are generally known as ‘standard form’ contracts.  Small businesses commonly enter into these types of contracts for financial products and services, including business loans, credit cards and overdraft arrangements.

The unfair contract laws apply to ‘standard form’ contracts for small business, which were entered into on or after 12 November 2016 and where:

Since the amendments took effect in November 2016, the Australian Securities and Investments Commission (ASIC) has investigated and taken action against large corporations regarding unfair contract terms with small businesses.  In March 2018, ASIC released a report which:

The Court also interpreted the requirement of ‘transparency’ – whether the term was expressed in reasonably plain language, legible, presented clearly and readily available to any party affected by that term.

ASIC alleged that several terms within six business contracts used by Bendigo and Adelaide Bank were unfair.  Specifically, the indemnification clauses, the event of default clauses, the unilateral variation or termination clauses and conclusive evidence clauses.  Some of the unfair terms gave Bendigo and Adelaide Bank broad discretion to unilaterally vary terms and conditions of the contract without giving the borrower advanced notice, or an opportunity to terminate the contract without incurring a penalty.  Other terms allowed Bendigo and Adelaide Bank to take disproportionate actions in response to a breach by the borrower.  For example, by asserting a default without giving the borrower an opportunity to remedy a breach, or by asserting a default based on events that did not present any material risk to the bank.

The Court also accepted ASIC’s submission that some of the terms were not transparent because they were drafted in technical legal language, which did not state in reasonably plain terms the scope of the borrowers’ obligations and did not contain appropriate cross-references.

The Court found that the terms were unfair because:

The Court declared that the terms were void from the outset and ordered that the contracts be varied by replacing the unfair terms with new fair clauses.

If you are a small business and have entered into or about to enter into a ‘standard form’ contract which you believe contains unfair terms, contact us today for legal advice on the best course of action in protecting your rights as a customer.