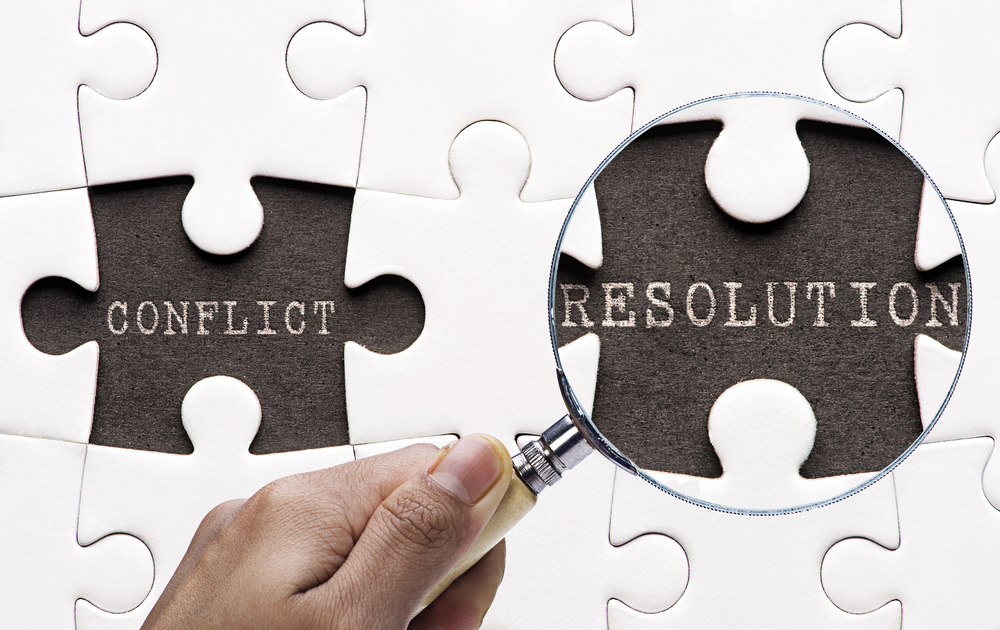 Contrary to popular belief, resolving disputes does not always mean going to Court.  In our experience, most disputes can be resolved by alternative forms or processes of dispute resolution.  You should always discuss with your lawyer the alternative ways of resolving a dispute – a good lawyer will always offer to discuss the options available to you.

Direct negotiation – this is an informal process conducted by agreement between the parties.  Usually the discussion is “without prejudice”, meaning that none of what is said or provided during the discussion can be used later in Court.  This allows the parties to speak freely and try to reach agreement.  Strategy is paramount in such negotiations to assist a party in achieving their optimum outcome.  Getting the strategy right through the best representation can save tens of thousands of dollars in legal costs.

Mediation – this is a process where a trained and experienced neutral person, the mediator, assists the parties involved on reaching an agreement.  Mediations can be conducted by agreement between the parties or by order of the Courts, or because they are compulsory under certain Acts of parliament (e.g.; Retail Leases Act, Franchise Code of Conduct).  This is usually done at a formal meeting and in a structured way.  Usually the parties come together at the beginning of the mediation in group session.  The mediator welcomes the parties and talks about the benefits of mediation and reaching agreement.  Each party usually then makes an opening statement and issues are identified.  The parties can then break into separate meetings and the mediator acts as a facilitator, talking to each party and encouraging dialogue, and offers to try and reach agreement.  If agreement is reached, it is vital that the agreement is put in writing and signed by all parties immediately, before the mediation concludes.

Arbitration – this is a formal way of resolving a dispute.  The parties present their case to a qualified and experienced neutral person, the arbitrator.  After hearing the opposing cases and evidence, the arbitrator then makes a decision.  Arbitration is used in a number of disputes – for contractual disputes where the parties have agreed in their contract to arbitrate any disputes, in order to fulfil the requirements under Acts of Parliament (e.g.; workers compensation and employment disputes), or in business disputes where even though the contract between the parties does not require arbitration, the parties agree to arbitration.  Generally, there are no appeals from the arbitrator’s decision and in the limited cases an appeal is allowed, it is usually confined to limited grounds of manifest error of law or bias.  Although an Arbitration is less formal than Court proceedings and technically the rules of evidence do not apply, in practice, most rules of evidence are applied, and so to is a structured process to the hearing and to the hearing of each party’s arguments.  Because arbitration decisions are usually final and the process has some formality, good legal representation is advised.

If you are a business owner who has found themselves in a situation of conflict and need help finding a resolution, contact Craig Higginbotham on (02) 8920 0475 to discuss your options and help you find the best way forward.