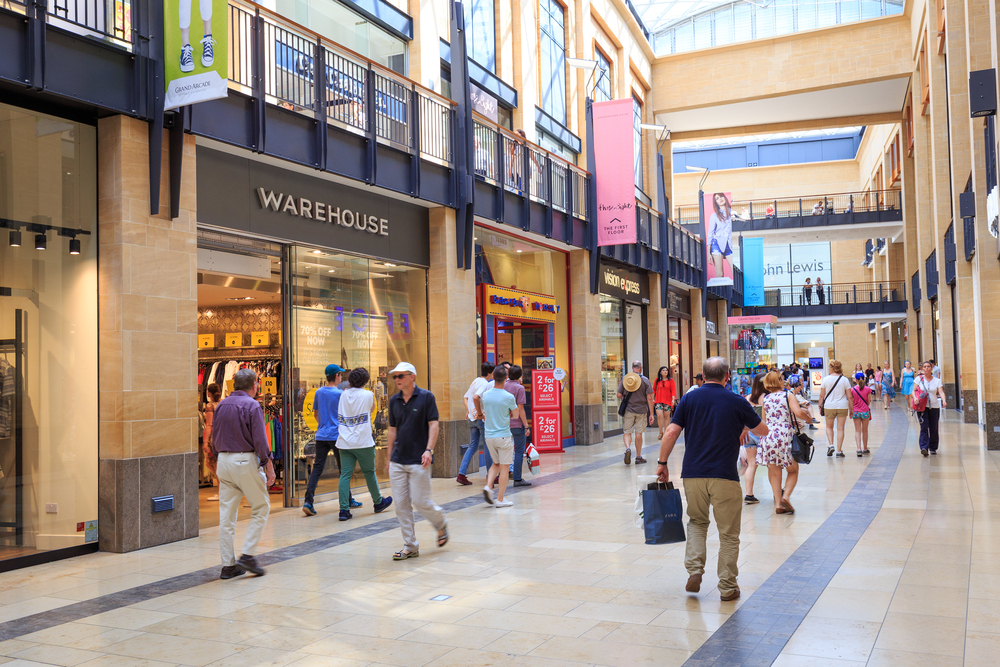 A recent Supreme Court decision (published on 31 July 2020) has provided an insight into how a Court may consider the operation of the Mandatory Code of Conduct for retail leases.

Sneakerboy Retail Pty Limited (Sneakerboy), was engaged in the business of selling luxury sneakers and streetwear, and was the tenant of retail premises in York Street, Sydney (Premises).  Sneakerboy also ran its business from stores in three other states of Australia, and through an online store.

Georges Properties Pty Limited and Georges Investments Pty Limited (Landlords) were both the owners and Landlords of the Premises.

The original lease of the Premises was with a different Lessee, for a term of 10 years commencing 1 August 2013, and was assigned to Sneakerboy on 19 March 2015 by Deed of Assignment (Lease).

From about March 2016 and throughout the term of the Lease, Sneakerboy was late making rent payments and other charges to the Landlords, and failed to provide any explanation for the delays.  The Landlords had exercised their rights against Sneakerboy under the Lease several times, issuing demands and three formal breach notices to Sneakerboy, the last of which was issued on 2 October 2019.

In March and April 2020, Sneakerboy devised its own instalment plan and notified its intention to the Landlords, however, Sneakerboy failed to make payments in accordance with its own payment schedule.

In addition, around that same time Sneakerboy began clearing its stock from the Premises.  The Landlords, upon becoming aware of this, asserted to Sneakerboy that this removal of stock constituted an abandonment of the Premises.  Sneakerboy responded to the Landlord’s queries and assertions, stating that they were not vacating the Premises, but rather were temporarily ceasing trade in accordance with applicable COVID-19 safety requirements, for the health and safety of their staff, and were taking the opportunity of the reduction in trade and store closure, to update technology in the Premises.

As a result of Sneakerboy’s failure to pay its arrears in full and in light of its abandonment of the Premises, on 25 March 2020 the Landlords issued a notice, seeking to terminate the lease and re-enter the Premises.

The Landlords re-entered the Premises and terminated the lease, before the Mandatory Code of Conduct was announced, and Sneakerboy did not commence the Court proceedings until some 4 months later.

The Court agreed to reinstate the Lease.

The primary reason for the Court’s decision was that Sneakerboy satisfied the Court that even though there had been some history of non-payment of rent, there were no unusual factors that would cause the Court not to agree to reinstate the Lease.

The Court indicated that its decision to reinstate the Lease was justified to some degree by the fact that the Landlords’ decision to terminate the Lease was, in part, caused by the initial consequences of the COVID-19 pandemic.  The evidence established that the Landlords’ decision to terminate in March 2020, even though the defaults in rent had been in existence for some time, was partly made in order to avoid the benefit Sneakerboy would obtain once the Mandatory Code of Conduct came into effect in April 2020.

The Court also took into account the fact that the Landlords had the benefit of a bank guarantee which it had called on, and which covered more than the amount of outstanding rent.

The Court determined that, given the Mandatory Code of Conduct, Sneakerboy should be allowed an extended period of time to reinstate the bank guarantee, and provided the Landlord and Sneakerboy an opportunity to consider this issue and provide the Court with further submissions.  As at the date of this article, no further Judgment on that issue has been given.

If you are experiencing difficulties complying with obligations imposed by your retail lease and wish to know more about your rights as a tenant or any potential relief you could seek from your Landlord, contact us today.

We would be happy to assist you with specific advice on your entitlements and best course of action, during these unprecedented and challenging times.