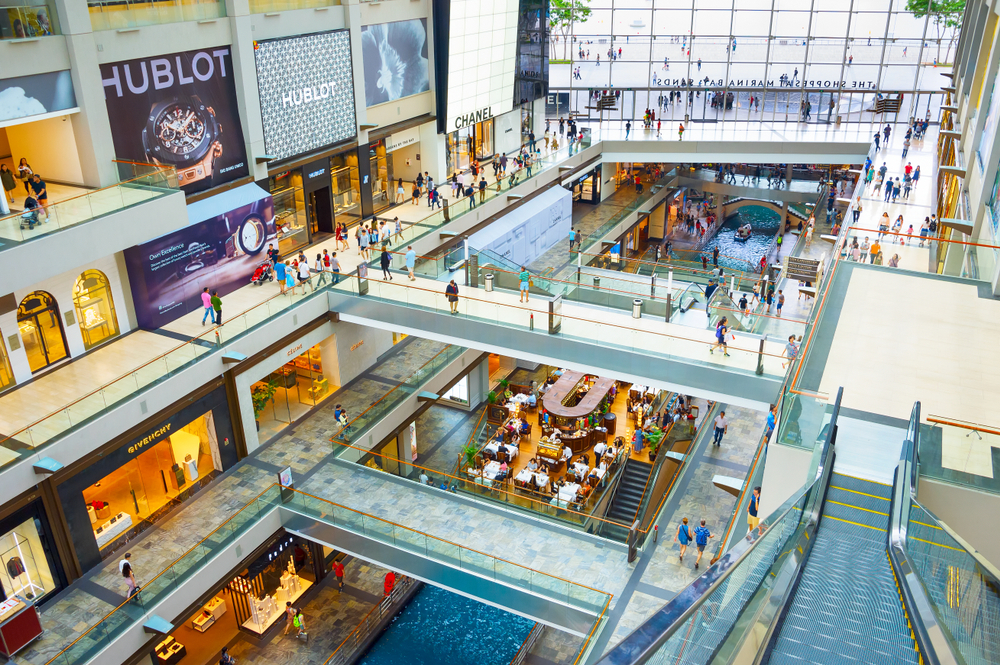 A recent Supreme Court decision handed down on 14 October 2020 has provided further insight into how a Court may consider the operation of the Mandatory Code of Conduct for retail and commercial leases.

Marina Square Retail Pty Ltd (Landlord) was the Landlord of the Premises.

The leases of the Premises were for nine (9) and eight (8) years respectively, commencing on 21 November 2018.

The Tenants had not paid their rent and other amounts owing for a period prior to the Regulation coming into effect. The Regulation had come into effect on 24 April 2020.

On 11 September 2020 the Landlord served on each of the Tenants a Notice of breach of Covenant requiring payment for rent and other amounts owing up until 31 March 2020 within 14 days and stated that unless that amount was paid the Landlord would terminate the leases and/or re-enter, occupy and resume possession of the Premises.

The Tenants failed to pay the rent and other payments within the requisite period and on 1 October 2020 the Landlord locked the Tenants out and served on each of the Tenants a Notice of Re-entry and Termination.

The Landlord entered into agreements to lease the Premises to two (2) new tenants (New Tenants), although the commencement date for the new leases was to occur at a later date.

The Tenants’ also sought to rely on those parts of the Regulation that prevented the Landlord from taking any action against the Tenants for a breach of the leases during the COVID-19 period.

The Court refused to reinstate the leases.

The reason for the Court’s decision was two-fold.

The Court’s decision provides that if a landlord relies on a breach by a tenant prior to the prescribed period under the Regulation, then the landlord is entitled to terminate the lease and re-enter the premises.

It also confirms the Court’s position that a lease will not be reinstated if the premises has been leased to a new tenant who is unaware of the prior termination or the prior tenant’s claim for relief.

If you wish to know more about your rights as a landlord or tenant contact us today.

We would be happy to assist you with specific and tailored advice on your entitlements and best course of action during these unprecedented and challenging times.