Can you get an Asset Freezing Order against a party to Court proceedings? 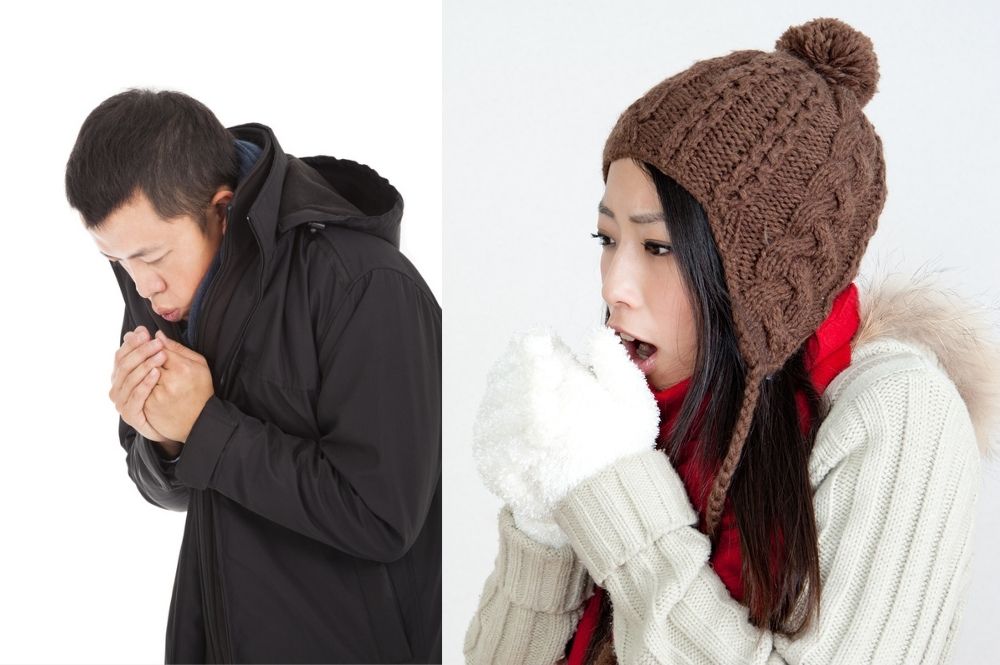 Can you get an Asset Freezing Order against a party to Court proceedings?

On 19 November 2021, Teneo Corporate Lawyers successfully obtained a judgment from the Supreme Court of New South Wales (NSWSC) in favour of our client in respect of an application for ‘freezing orders’.  Our firm represented the Plaintiff in this matter, with Mr Sean Docker of Counsel appearing on our client’s behalf.

In Zhang v Woo, the NSWSC was satisfied that:

Justice Robb made orders restraining both Defendants, Mr Eric Woo (Eric) and Ms TingTing Zhan (TingTing), from disposing of or encumbering any interest in real property owned by them until a final judgment is made on our client’s claims for tort of deceit and misleading and deceptive conduct.

Our client commenced proceedings against Eric and TingTing on the following grounds:

The proceedings regarding the above claims are currently ongoing.

The Plaintiff, Ms Teresa Zhang, is claiming monetary relief for investments she made with Eric relating to the Sensation Dance Festival in 2017 (Sensation Dance Event) and the Seadeck harbour cruise business in 2018 (Seadeck Business).

The Plaintiff claims that she paid a total of $2,550,000.00 to Eric’s company, Culture Map Pty Ltd, at Eric’s direction, to purchase 30% ownership of the Seadeck Business.

The Plaintiff also claims that she paid a total of $920,000.00 to Eric, entitling her to 25% of the net profits from the Sensation Dance Event, payable within 14 days from the date of the event.

The Plaintiff sought  ‘freezing orders’ from the NSWSC against Eric and TingTing to prevent them from dissipating their assets in Australia.

What is a Freezing Order?

A freezing order (also known as a ‘Mareva injunction’) is granted in exceptional circumstances.  The purpose of a freezing order is to prevent a defendant from dissipating his or her assets with the intention or effect of frustrating enforcement of a prospective Court judgment against him or her.

There are three basic requirements to be satisfied before a Court will grant a freezing order.  These are:

These requirements are further explained below.

In Zhang v Woo, Justice Robb was satisfied with the evidence presented in our application for freezing orders that the Plaintiff had at least a good arguable case that Eric and TingTing committed breaches of the agreements relating to the Seadeck Business.

His Honour concluded in paragraphs [52] and [107] that it is “inherently extremely improbable” and “commercially improbable” that the Plaintiff would have risked her money by entering into an agreement to obtain 30% interest in the Seadeck Business on the basis that performance of the contract by Eric was entirely contingent on a successful outcome of another Federal Court proceedings, and that money paid by the Plaintiff to Eric would be used to pay the legal costs of these proceedings.   Eric and his company were the defendants in the Federal Court proceedings, and were unsuccessful.

The NSWSC concluded that the sense of the WeChat messages between the Plaintiff and Eric was that the litigation had intervened and prevented Eric from performing his obligations to the Plaintiff in respect of the Seadeck Business, rather than the “litigation was the subject of the contract and the [P]laintiff had agreed to fund it”.

Risk of Dissipation of the Defendants’ Assets

The concept of “risk of dissipation of assets” pertains to a real danger that the defendant will default on enforcement if a judgment is obtained against him/her because, for example, the defendant will abscond or fraudulently misappropriate his/her assets so that no judgment payment can be made to the plaintiff.

The defendant’s previous conduct of dishonesty can be taken into account in assessing the risk of dissipation of assets.

In Zhang v Woo, the NSWSC noted the following facts from the evidence presented:

Justice Robb stated in paragraph [73] that Eric has not given a “credible and substantial explanation of why he was entitled to receive those monies, nor has he accounted for them.”  His Honour also made further comments in paragraph [76] that the evidence provided by Eric for the money he had received from TingTing was “incomplete and wholly unpersuasive”.

As discussed above, the Court did not accept Eric’s submission that the Plaintiff’s investment in the Seadeck business was contingent on a successful judgment in the Federal Court proceedings.  Accordingly, the NSWSC concluded in paragraph [83] that Eric acted dishonestly in the circumstances in which he entered into a contract with the Plaintiff for the Seadeck Business and how he applied the Plaintiff’s money.

The concept of “balance of inconvenience” relates to balancing the two possible effects of a freezing order between the parties.  In particular:

Eric and TingTing also submitted that they had started a new marketing/events business and would require additional capital to operate this new business.  However, His Honour observed from the information provided in their submission that the business activities were described in the most general terms and were not specific as to what the business would involve.  Accordingly, the NSWSC could not make any practical assessment of the risk of loss that the freezing orders would create if such orders were made.

Justice Robb concluded in paragraph [112] that:

Accordingly, the Spreme Court made freezing orders against both Eric and Tingting’s assets.

Before commencing legal proceedings involving monetary claims, you should consider whether:

If there is a risk of asset dissipation, it is prudent to seek a freezing order from the Court to ensure that, if you are successful, the other party can comply with the Court’s order.

We are experts in dispute resolution and commercial litigation.  If you are dealing with any commercial issues, we would be happy to assist and provide you with specific advice on the best course of action available.