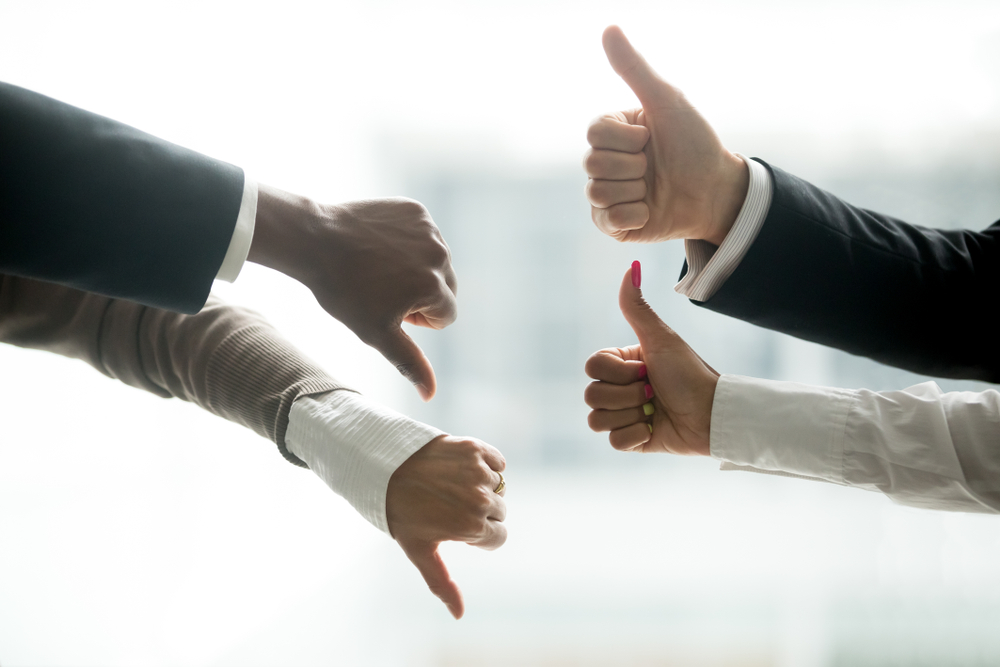 What should you do if you’re a shareholder and you’re in dispute with your business partner?

This article provides an overview of your rights as a shareholder in a dispute with your business partners and the available remedies under common law and the Corporations Act 2001 (Cth) (Corporations Act).

Shareholder rights at Common Law and under the Corporations Act

Traditionally, the law has prevented shareholders from suing a company’s directors for breach of their duties.  This is because the directors’ duties are owed to the company and not to individual shareholders.  Accordingly, if a shareholder wishes to sue the company directors, he/she must do so in the company’s name.  The difficulty with this rule is that the directors of a company have the power to decide whether the company should commence Court proceedings.  Additionally, a majority vote by shareholders at a general meeting can ratify past actions of directors that would otherwise be a breach of their duties.  Particularly in small businesses, directors usually hold and control the majority of the voting shares.  This effectively means that the company would not commence Court proceedings against the directors, as the directors themselves control whether the company commences proceedings or not.  This difficulty has now been addressed by certain amendments to the Corporations Act, which are discussed below.

A Company’s Constitution and Shareholders Agreement

The Corporations Act requires a company to have a constitution upon its registration with the Australian Securities and Investment Commission (ASIC).  The Constitution of the company and any replaceable rules is a statutory contract:

A Shareholders Agreement is a binding contract that sets out the rights and obligations of the company’s shareholders.  It can be a powerful tool to manage expectations of how directors will run the company and make critical decisions.  A robust Shareholders Agreement will include a mechanism for resolving and settling disputes, such as options for alternative dispute resolutions and mediation at first instance, before commencing litigation.

Currently, the Corporations Act permits a person to bring proceedings on behalf of a company if that person:

In order to obtain the Court’s permission (also known as ‘leave of the Court’) to litigate on behalf of a company, the applicant must satisfy the Court that:

It is important to note that the proceedings cannot be discontinued or settled without the Court’s permission once the Court grants leave.  This is to prevent collusive settlements in the applicant’s interests, but not of the company’s.

Section 232 of the Corporations Act provides that a shareholder can bring an action on his/her behalf and apply for a remedy if he/she has been effectively squeezed out from the company by unfair or illegal conduct of the majority shareholders (who are usually connected with the company’s director).  This is often called ‘oppression remedy’.  The benefit of bringing an action under this section is that it can apply to a wide range of circumstances and provides a range of flexible remedies.

The following persons can apply for an oppression remedy:

The Court may make one or more of the wide range of remedial orders under section 233 of the Corporations Act, if it is satisfied that the conduct of the company affairs (actual or proposed) is either:

The remedies available include:

If the business owners can not reconcile their differences and can no longer work together, the Court can make a compulsory buy-out order.  It means that the shareholder must purchase the other shareholder’s interests at fair value.  The parties can agree on the fair value of the shares.  However, if not agreed, the fair value will be determined by a valuer as an expert and not as an arbitrator.  Both parties will have the opportunity to make submissions to the valuer.

It is important to note that the winding-up of a solvent company is a drastic action, and the Court will only make this order if it is absolutely necessary.

If you are a company director and need assistance in preparing a Shareholders Agreement, or are a shareholder and require help resolving a dispute with the company directors and officers, contact us today.  We would be happy to assist you with specific advice on the best course of action available.