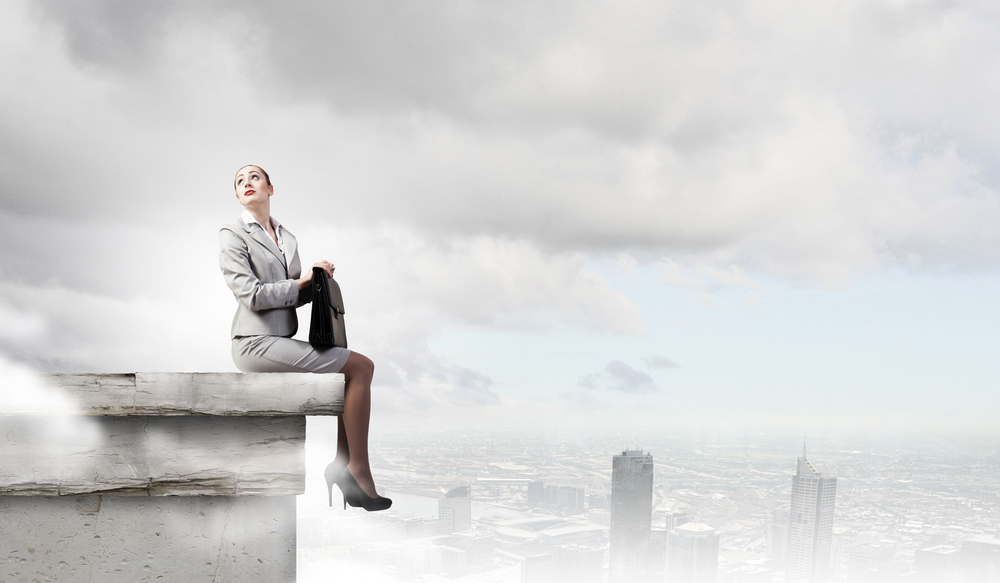 On 8 October 2020, we released a brief article on our website about the changes to Australia’s insolvency laws (please click here).  The Federal Government has recently passed the changes and is expected to come into operation on 1 January 2021 after it receives Royal Assent.

The new insolvency laws will allow eligible companies that are financially distressed but with a viable business to restructure its debts so they can continue to trade.  It also shares many features of the voluntary administration process under Part 5.3A of the Corporations Act 2001 (Cth) but was tailored to suit small and less complex businesses better.

Accordingly, a claim for unspecified damages against a company is a contingent liability and would be excluded in the calculation of the total liabilities for debt restructuring purposes.

On the other hand, a company would be ineligible for debt restructuring if:

Commencing a Debt Restructuring Process by Appointment of SBRP

Within one business day of being appointed, the SBRP must lodge a notice of appointment with the Australian Securities and Investments Commission (ASIC).  The SBRP must also lodge a declaration of any relevant relationships (DIRRI) with ASIC as soon as practicable.

The company’s directors are required to provide information about the company’s business, affairs and financial circumstances to the SBRP as reasonably required by the SBRP.  Within five business days, the company directors must also provide SBRP with a declaration stating:

During the twenty business days following the appointment (Proposal Period), the SBRP must assist the company directors preparing a debt restructuring plan.  The SBPR could extend the Proposal Period for a maximum of ten days, if satisfied on reasonable grounds.

The debt restructuring plan must:

The company must provide to its creditors the proposed debt restructuring plan within the Proposal Period, including a certificate from SBRP stating that:

The creditors may dispute the restructuring proposal statement, including the schedule of debts and claims.  Additionally, the creditors have a period of fifteen days to either accept or reject the proposed debt restructuring plan.

Once the company enters into a debt restructuring plan with its creditors, it is deemed insolvent.  Accordingly, the company must give notice of this fact on all public documents and negotiable instruments by adding ‘(restructuring practitioner appointed)’ after the company name.

During the Debt Restructuring Process

During the debt restructuring process, the company directors retain control of the company’s business, property and affairs.  This is a major difference to the current laws.  The SBRP’s role is mainly advisory.  However, the insolvency laws prescribe that the SBRP has the power to investigate the company for:

While the company is under restructuring, its directors must not enter into, or purport to enter into, a transaction or dealing affecting the assets of the company, unless it is:

A transaction or dealing in breach of the above prohibition is void unless the Court orders otherwise.  Additionally, any transactions that would alter the ownership control of the company is void unless written consent is obtained from the SBRP, who must reasonably believe that the transaction is in the best interest of its creditors.

During the restructuring process, creditors are prevented from commencing legal proceedings against the company or directors, enforcing personal guarantees or exercising rights to terminate the contract (‘ipso facto rights’), unless with written consent from the SBRP or leave of Court.

On the other hand, a party with a security interest over the whole or substantially the whole of the company’s property (either in one or multiple securities) may be able to enforce its security interest if it acts before or during the ‘decision period’.  The ‘decision period’ commences when the secured party receives notice of the debt restructuring process or at the beginning of the restructuring process, and terminates after thirteen business days.

The debt restructuring plan will terminate at any time if the SBRP believes on reasonable ground that:

The regulations prescribe that a debt restructuring plan terminates on the following events (whichever happens first):

A liquidator will not be able to utilise the SSBL in the event that more than twenty days have passed since the relevant trigger event which brought the company into liquidation, or at least 25% in value of the creditors of the company have requested the liquidator not to adopt the SSBL.

The SSBL departs from the traditional liquidation process in the following aspects:

Instead of meetings with creditors, the liquidator will provide information proposals to creditors electronically, and proposals will be decided by electronic voting.

The SSBL must cease if the liquidator has reasonable grounds to believe that the company or any of its directors has engaged in conduct:

Additionally, the company must exit the SSBL if it no longer meets the eligibility criteria.

Only registered liquidators are permitted to act as SBRP.  However, if a practitioner wishes to register and practice only as an SBRP, the applicant must be a recognised accountant.  However, a company cannot appoint a registered liquidator as SBPR if that person has a ‘connection’ with the company.  A person is connected and therefore disqualified from acting as SBRP for the company if he or she is:

If you or your company is experiencing financial difficulties and you require help with understanding your options, contact us today.  We would be happy to assist you with specific advice on the best course of action available, including the use of the new insolvency laws.